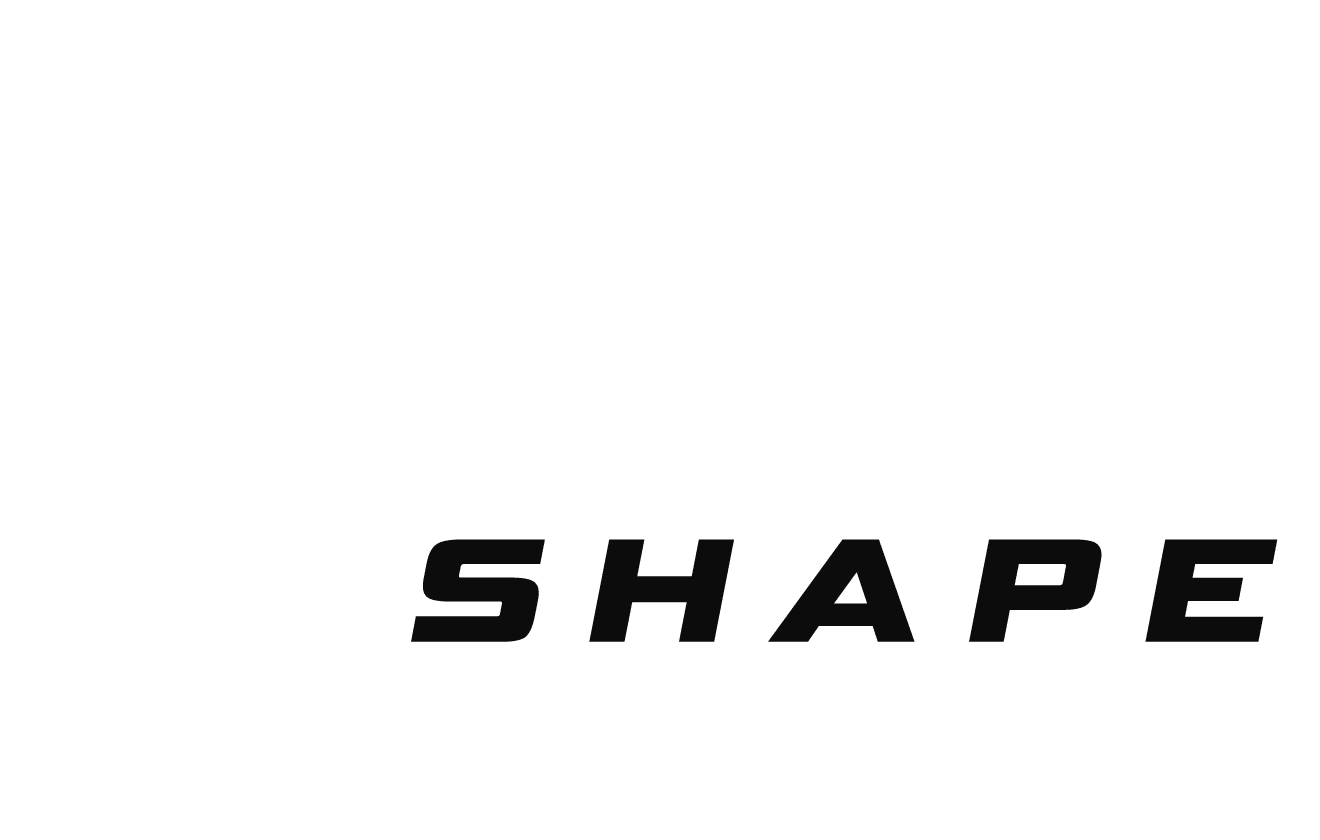 Who is behind this?

With the app she gives you one of the best cardio workouts there is together with strength, coordination and a lot of fun. 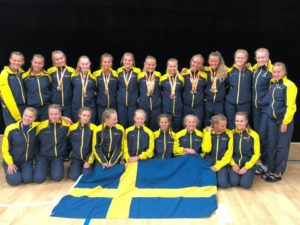 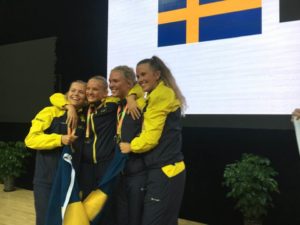 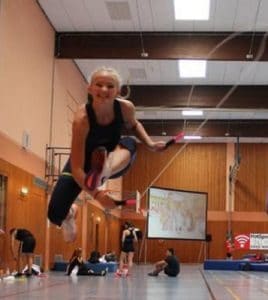 Skip reading now and download our app to get started!

Its for free and its for fun.

Marina believes that everyone can benefit from jump rope since it is easy to learn and can be done anywhere. The learning curve is very steep and you will soon learn to jump if you put your mind to it. Download the app and start the workout for beginners and see for yourself. 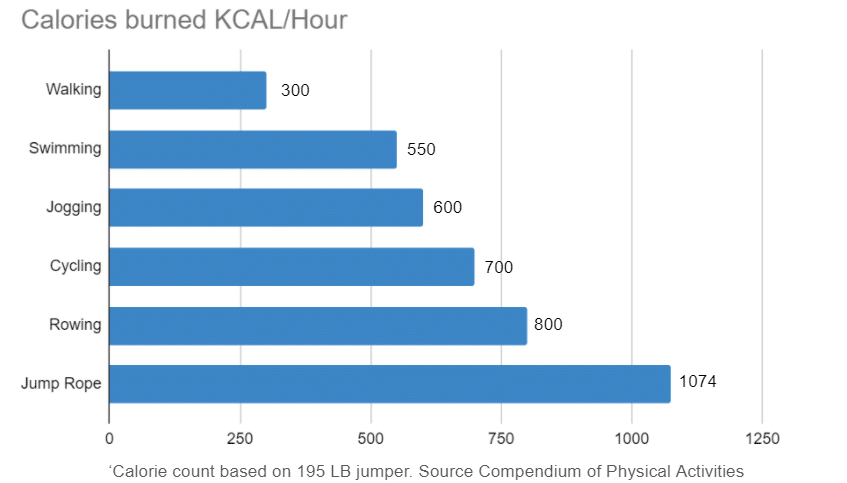